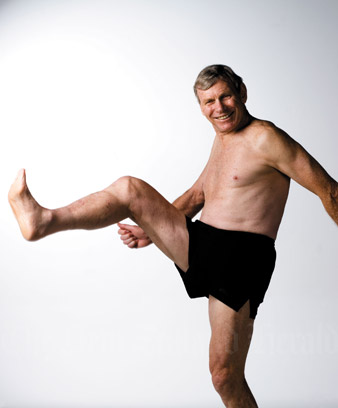 Women’s health has been more widely discussed than men’s health, both by the medical profession and by interest groups. Male illnesses such as prostate cancer have only been discussed publicly in the 21st century.

In 2013 the leading cause of death for men was heart disease, followed by stroke and lung cancer. Death rates were higher for Māori men, many of whom died from diabetes. Road accidents and suicide were also significant causes of death, especially for younger men.

The most common mental health problem was depression. Men’s dementia rates were likely to increase as the male population aged.

Macho culture can encourage men to take risks such as drinking too much, driving fast and playing dangerous sports – all of which can lead to accidents. Men also use health services less than women do.

Women’s health groups are more common than men’s groups. From 2008 the Cancer Society and Mental Health Foundation worked together on Movember, a public health initiative in which men are sponsored to grow moustaches during November. It draws attention to – and raises money for – men’s health issues such as prostate cancer and depression.