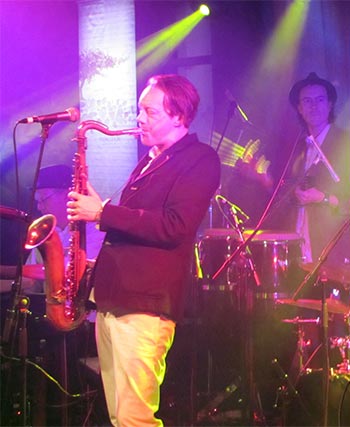 Mavis Rivers and Crombie Murdoch, around 1963