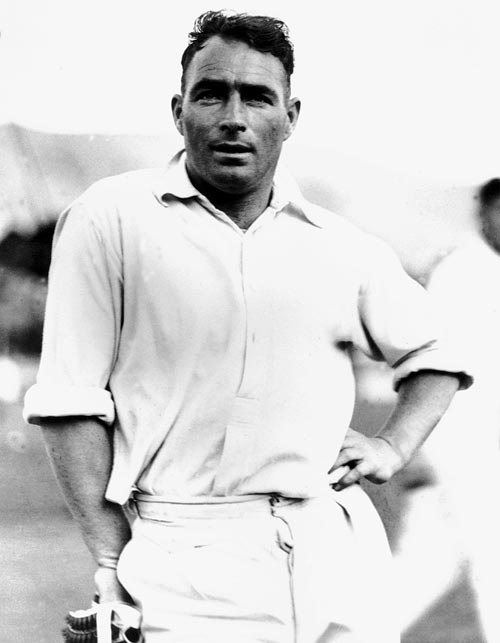 Stewie Dempster was New Zealand's outstanding batsman in the interwar years. Growing up close to the Basin Reserve he first played for Wellington in 1921 as an 18 year old. A right-hand opening batsman and magnificent cover fieldsman, he toured England with the New Zealand team in 1927, topping the averages, although no tests were played. In 1930 he made New Zealand's first century in an official test against England, and on New Zealand's 1931 tour of England he made 212 against Essex and 120 in the second innings of the test at Lord's. In a total of 10 test matches he had a batting average of 65.73. Later he played county cricket in England.

nice to read and acquire more

nice to read and acquire more knowledge of NZ Cricket