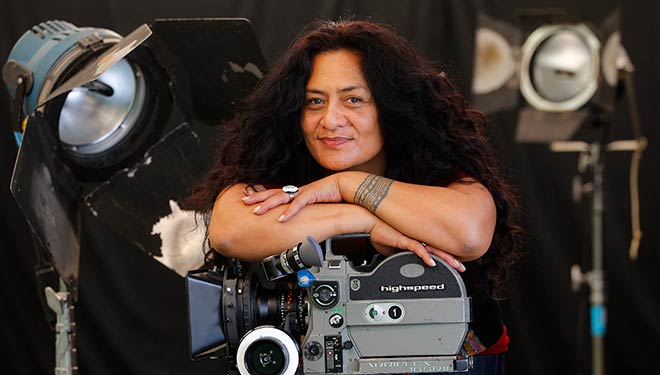 Film maker, actor and film-school tutor Sima Urale arrived in New Zealand from Samoa as a small child, living with her family in Wellington. After attending Toi Whakaari New Zealand Drama School and acting in productions at Circa and Downstage, Urale made the short film O tamaiti (1996), about a child’s experience of caring for siblings in a new country. It won numerous awards, including the Silver Lion at the Venice Film Festival. Her other films include the documentary Velvet dreams (1997) and the feature film Apron strings (2008).