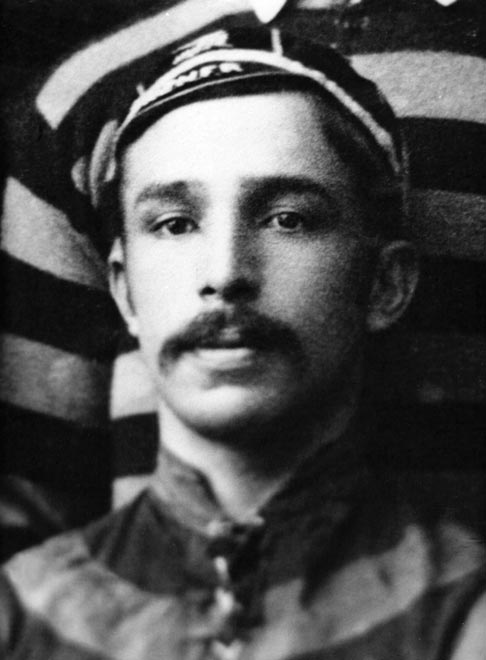 Tom Ellison learnt to play rugby at Ōtākou with his cousins, Jack and Dick Taiaroa. On the Native tour of 1888–89 he played at least 83 matches as a forward. The pinnacle of Ellison's playing career came when he captained the 1893 team to Australia, the first official New Zealand team. He initiated and developed the wing forward position and later wrote the first New Zealand rugby coaching manual, The art of rugby football. Ellison was also responsible for the adoption of the black jersey with silver fern as New Zealand’s playing uniform. A lawyer, he was one of the first Māori to be admitted to the bar, and was a staunch advocate of Ngāi Tahu land rights.