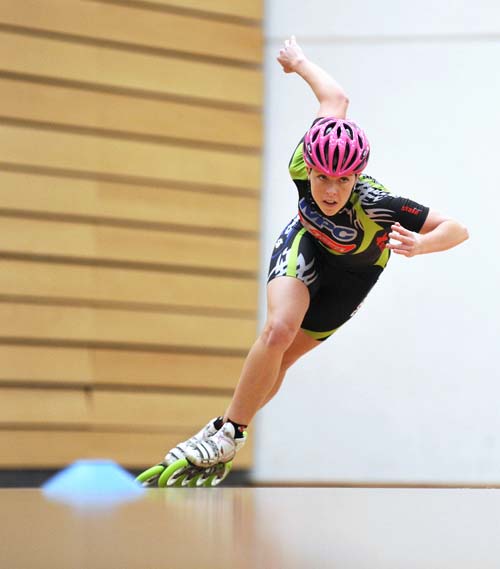 In the early 2000s the most successful New Zealand skaters internationally were speed skaters. Nicole Begg won world championship events, as well as dominating the sport domestically. She became a professional speed skater in 2004. New Zealand professionals have to head overseas to become members of sponsored teams and earn prize money.