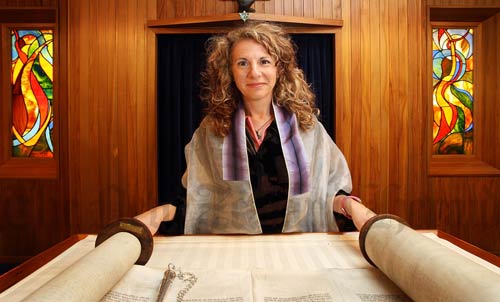 The Wellington Progressive Jewish Congregation of Temple Sinai began meeting in 1959. US-born Johanna Hershenson was appointed as the congregation's first woman rabbi in 2006. In 2009 Hershenson, who was married with two children, said that women clergy 'have closed the gap between the pews and the pulpit' (New Zealand Herald, 7 February 2009).