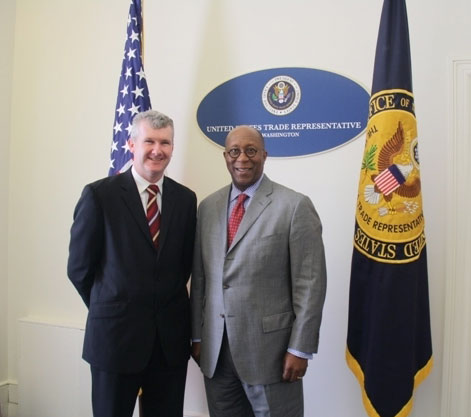 In 2009 American trade representative Ron Kirk met Australian Agriculture Minister Tony Burke to discuss bilateral efforts in the Doha trade negotiations. The US and Australia had concluded a free-trade agreement in 2004. The US’s commitment to global free trade led it to offer, among other things, significant improvements in access for Australian primary producers. That provided added incentive for New Zealand to seek a similar agreement, but this had not been achieved when the protectionist Donald Trump became US president in 2017.