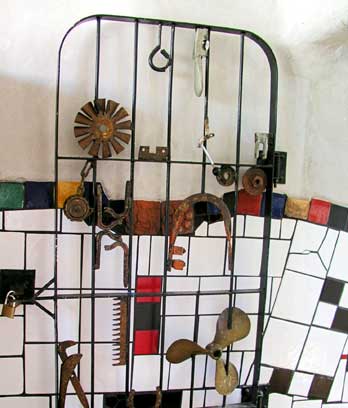 Immigrants to New Zealand from Central and South-east Europe include Austrians, Czechs, Slovaks, Slovenes and people from the Balkans (Romanians, Bulgarians and Albanians).

In the 19th and 20th centuries, the history of Central and South-east Europe was turbulent. For a long time, these regions were part of the Austro-Hungarian Empire. In 1918 the empire split into a number of different countries. Some people of these nationalities fled from political oppression, and others emigrated to find a better jobs and opportunities. A small number of refugees and emigrants made it to New Zealand.

Until 1918, Austrians, Hungarians, Czechs, Slovaks and Dalmatians were all counted together in New Zealand statistics as ‘Austrians’.

From the 1930s to the 1960s the number of Central and South-eastern Europeans in New Zealand grew. They came as refugees from Nazism, or as displaced persons after the Second World War. Later, they came to escape Communism.

The Austrians who came in the 20th century included a world-famous philosopher, some notable architects, a gymnast who transformed physical education in New Zealand and, in the early 1950s, a group of 200 young carpenters and builders.

About 120 Czechs came to New Zealand as refugees from Nazism in the late 1930s. More came when there were times of political unrest in the Czechoslovak republic – a few hundred arrived after the Communist coup in 1948, and the Warsaw Pact invasion in 1968 saw more arrive.

Very few Slovaks or Slovenes have come to New Zealand.

People from the Balkans

There were only tiny numbers of Romanians, Bulgarians and Albanians in New Zealand until after the Second World War. Those who came as displaced persons immediately after the war were joined in the late 20th century by others escaping the political turmoil that followed the break-up of Yugoslavia.

The communities of Austrians, Czechs, Bulgarians, Romanians and Albanians have been tiny, but several societies have kept their national identities and cultures alive.