Citizenship of members of Parliament (2 o 2) 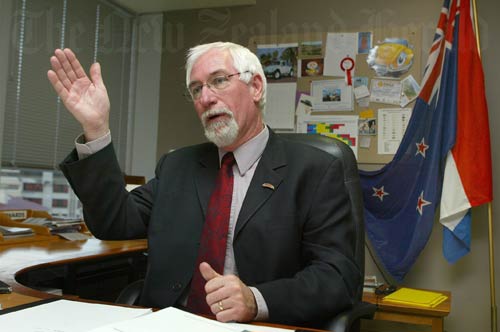 Under New Zealand law people can hold dual citizenship. But the Electoral Act stipulates that although someone holding dual citizenship can be elected to Parliament, once elected, an MP cannot swear allegiance to any other foreign power. In 2003 the MP for New Plymouth, Harry Duynhoven (pictured here), inadvertently fell foul of the law when he decided he would, for his children’s sake, exercise his right to take up Netherlands citizenship, to which he was entitled through his Dutch-born father. The government had to pass special legislation to allow him to keep his parliamentary seat.

Citizenship of members of Parliament