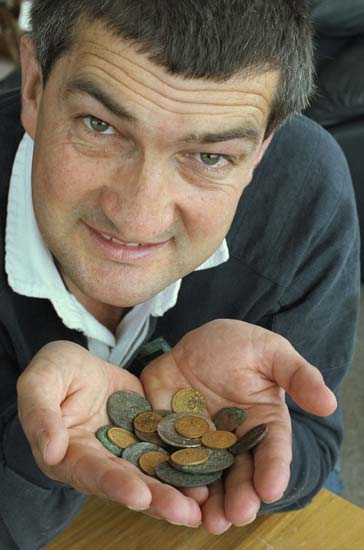 The gold that sank with the General Grant has long attracted treasure seekers. However, the wreck has never been positively identified. In 1996 Bill Day, a Wellington treasure hunter, found anchors, cannons, crockery, gold and silver coins. He decided that the coins were unlikely to be from the General Grant as they were too old.

The wreck of the General Grant