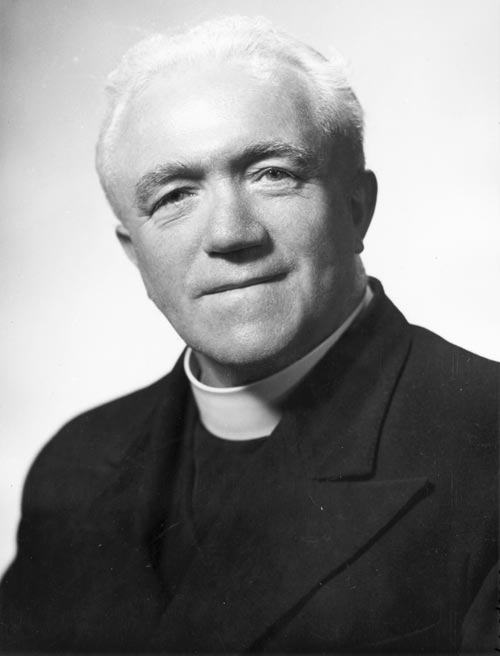 After serving as a Methodist home missionary in West Coast mining communities between 1910 and 1919, Moses Ayrton became an outspoken socialist, campaigning against conscription during the First World War. This photograph was taken after he became an ordained minister and ceased his political activities.