Impact of the atomic bomb 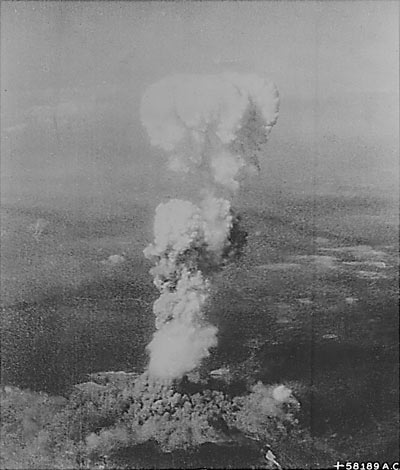 After six years of war the first atomic bombs were dropped on the Japanese cities of Hiroshima and Nagasaki in 1945. More than 100,000 people were killed, and others subsequently died of radiation-induced cancers. The bombing brought the Second World War to an end. Despite the appalling death toll, the major powers raced to develop newer and more destructive bombs. By the 1950s uranium was also being used to generate electricity, with atomic power heralded as a cheap and clean source of energy.