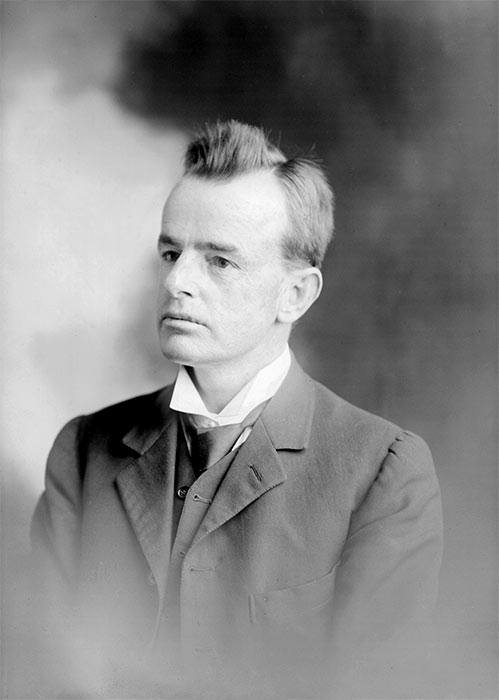 This photograph of Robert McVeagh dates from 1911, by which time he was a respected partner in the Auckland law firm Russell McVeagh.