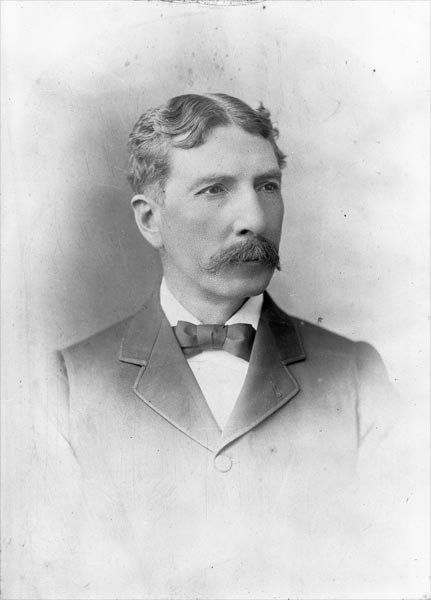 British-born Edward Tregear had fought in the New Zealand wars and worked as a surveyor before becoming the first head of the Bureau of Industries, later renamed the Department of Labour. He is shown here in about 1896, when he turned 50. Tregear remained head of the department until his retirement in 1912. He was also a well-known ethnologist and scholar of Māori language and traditions.