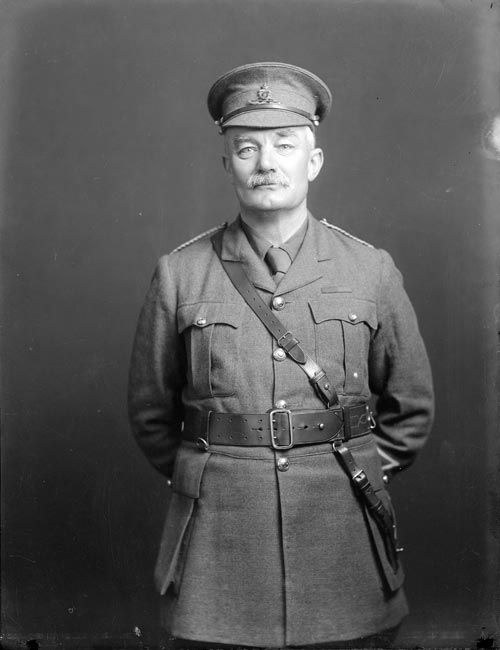 As Minister of Defence during the First World War, James Allen was responsible for the maintenance of New Zealand's war effort, a role that brought him public recognition and criticism.