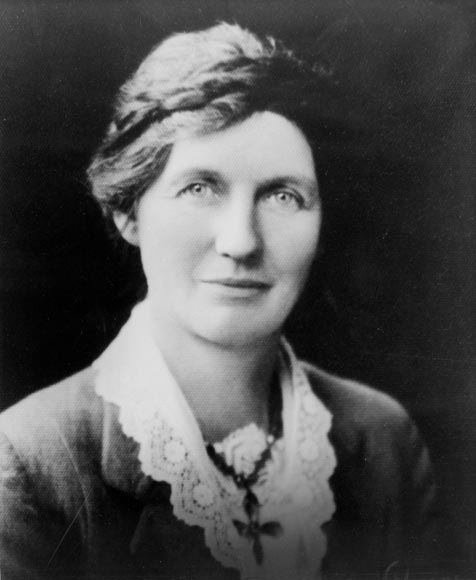 Elizabeth McCombs (shown around 1933) was New Zealand's first female member of Parliament. She won the Lyttelton seat in a by-election after the death of her husband James, who had held the seat for Labour since 1913. A socialist since her teens, Elizabeth McCombs came into Parliament with considerable political experience as an activist and a local-body politician. She had previously been selected by the Labour Party to stand for Kaiapoi and Christchurch North. Although unsuccessful in both seats, she substantially increased her husband's slender majority in Lyttelton. In Parliament, McCombs’s previous political experience was a great advantage – she was a skilled orator and spoke on a number of issues, including the difficulties faced by unemployed women and youth, and the need to set up local industries.