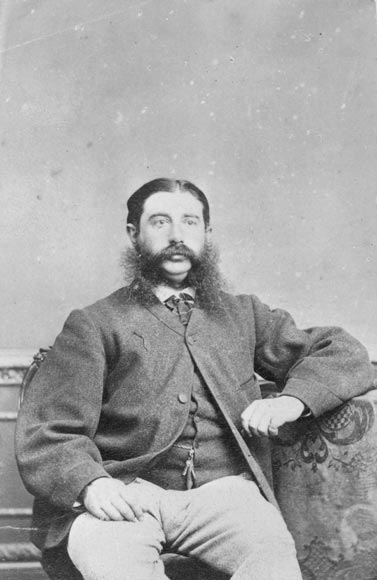 The lack of anti-Semitism in colonial New Zealand is well illustrated by the career of Julius Vogel. His father was Christian, but on his mother's side he was the grandson of a Jewish merchant family, whose firm he joined after leaving school. He spent over eight years in the gold districts of Victoria, Australia, before moving to Dunedin and establishing the Otago Daily Times. Despite his Jewish background and somewhat foreign appearance, Vogel became active in local organisations and within two years had gained seats in both the provincial council and the House of Representatives. He eventually became colonial treasurer and premier.