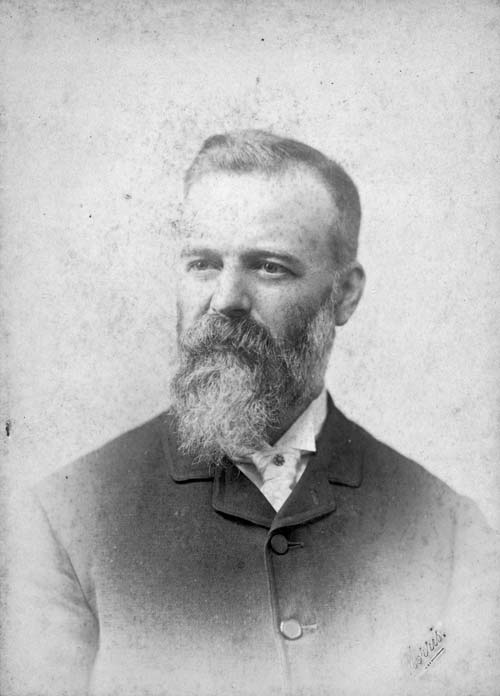 Entering the printing trade as a young teenager, George Fenwick worked for and managed several newspapers before becoming manager and later editor of the Otago Daily Times.

Board of the New Zealand Press Association