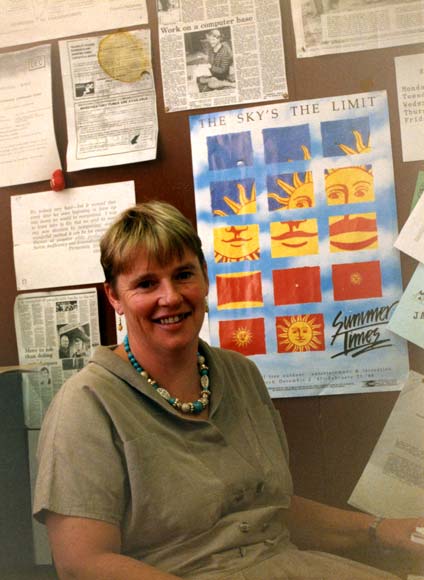 The Ōtautahi Women's Labour Pool was part of the women's movement of the 1970s and 1980s. It helped women get into traditionally male jobs like painting and carpentry, which were better paid and often allowed workers more independence. It was organised non-hierarchically, and everyone got the same rate of pay. Over time, equality of payment broke down. Those women who learnt a trade and were then leading work teams and training others wanted to be paid more. Jan Francis worked as a co-ordinator with OWL.