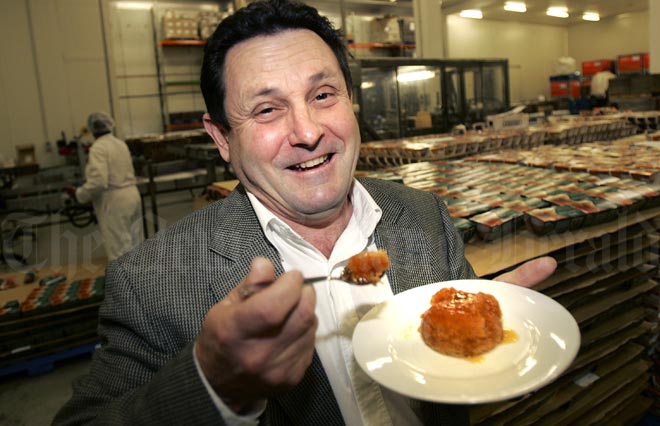 Steamed puddings, a traditional English dessert, are now being exported to the UK from New Zealand. For manufacturer Aunt Betty’s Old Fashioned Foods, expansion into a northern hemisphere market proved very profitable, ending an Australasian summer sales drought when steamed pudding was off the menu. The business began when a real Aunt Betty, who really did make steamed puddings, shared her recipe with her out-of-work brother, Fred Willets. In the early 1990s Mr Willets started making puddings in his Nelson kitchen. Food scientist Ross McKenzie, shown here, joined the company in 1996 and became chief executive officer. Within a few years the company was based in Penrose, Auckland and sold 27 products in New Zealand, Australia and the UK. Included were 50 different varieties of the original steamed pudding.