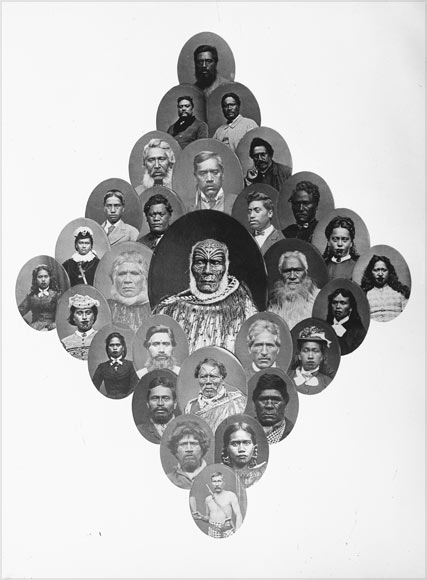 Ngāti Kahungunu is the largest iwi (tribe) in Hawke’s Bay. Its boundaries extend from Wairoa to Wairarapa. In the late 19th century Samuel Carnell photographed many Ngāti Kahungunu people, leaving an invaluable record of the iwi at this time. The number of marae in Hawke’s Bay is striking, particularly in the Wairoa district. Their presence throughout the region signifies the importance of Hawke’s Bay as a key centre of New Zealand’s Māori population.