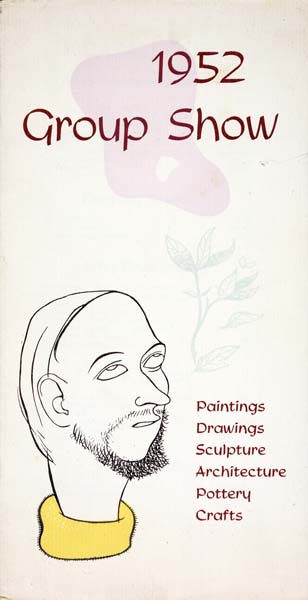 A collective known as The Group held annual art exhibitions in Christchurch, giving new artists an opportunity to show their work. It was formed in the late 1920s by a number of Canterbury artists who were frustrated by the conservatism of art societies and galleries. Many of its members later became leading New Zealand artists.