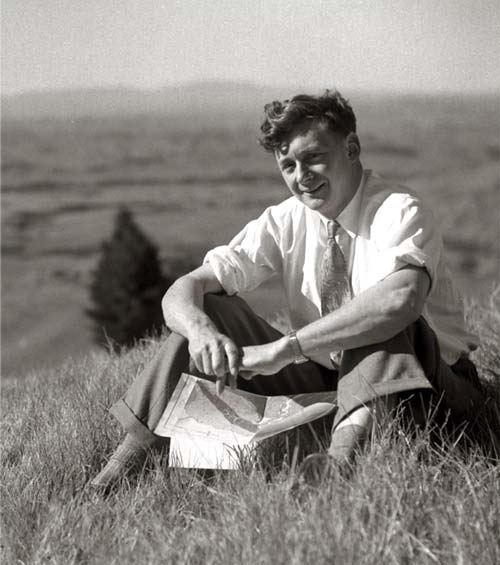 With strong socialist ideals, Charles Wright arrived in New Zealand in 1936, soon after the election of the first Labour government. He got a job as a soil scientist with the DSIR, and undertook soil surveys throughout New Zealand and in several Pacific islands, including Niue, Samoa and Fiji. He left New Zealand in 1958, and spent many years making soil and agricultural surveys in developing countries. He settled in British Honduras (now Belize), where he died in 1998.