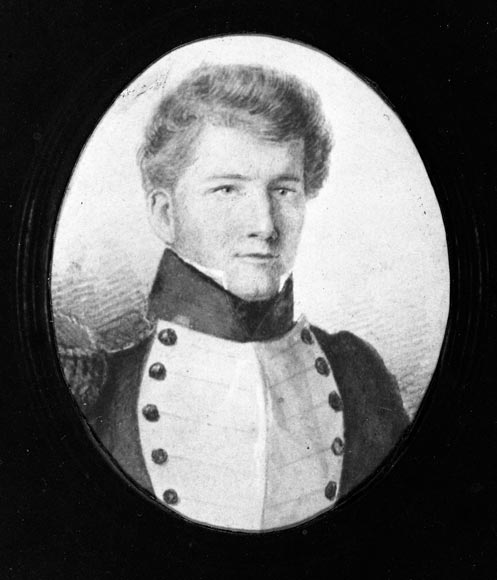 Captain Arthur Wakefield obtained warrants to arrest Te Rangihaeata and Te Rauparaha on charges of arson after they burnt down a surveyors’ hut in the Wairau valley. On 17 June 1843 he took a party of almost 50 armed settlers to Wairau to execute the warrants. In a confrontation at Tuamarina, a stray shot killed Te Rangihaeata’s wife, Te Rongo, as she sat by the fire. Shots were exchanged and the settlers retreated. Wakefield ordered the firing to cease and surrendered, displaying a white handkerchief as a peace token. He and eight others were taken prisoner. Te Rangihaeata wanted to kill them. Te Rauparaha objected, but Te Rangihaeata reminded him of his wife’s fate, then clubbed the men to death. In all, 22 settlers and at least four Māori were killed.