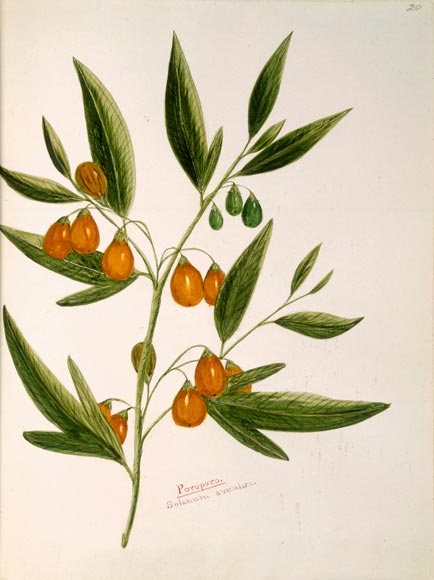 Māori women used poroporo (Solanum laciniatum and S. aviculare) shrubs as contraceptives. They boiled leaves and drank the broth about a week before menstruation. The efficacy of the decoction as a method of birth control is not known. In Taranaki in the late 1970s and early 1980s, poroporo shrubs were grown for solasodine, a steroid used in contraceptives. When it proved cheaper to raise such plants overseas or use synthetic substitutes, poroporo was no longer cultivated in New Zealand.