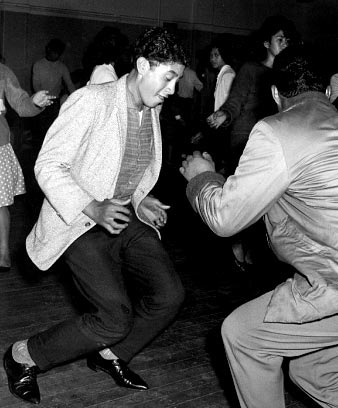 Before Europeans arrived in New Zealand, Māori life expectancy was similiar to that in Western Europe. But in the 19th century introduced diseases and land loss took a heavy toll on the Māori population, leading to dramatic predictions of their demise. However, things improved over the 20th century.

In the late 18th century there were probably about 90,000 Māori in New Zealand. Māori life expectancy was about 25–30 years – as high as or higher than in much of Europe. Māori had high birth and death rates, so natural increase of the population was low. They were isolated from the great worldwide killer diseases, such as malaria and the plague.

After Pākehā arrived and settled in New Zealand, introduced diseases that were rampant in Europe, such as tuberculosis, influenza and measles, decimated the Māori population. Intertribal musket wars killed far fewer people than disease. The loss of land and resources also had a major negative effect. Death rates increased and the birth rate fell because of disease and malnutrition. Child mortality was very high – of Māori girls born in the 1890s, 40% died before their first birthday. Some Pākehā believed that Māori would die out altogether.

In the early 20th century the Māori population began to increase. Community health programmes initiated by Māori doctors such as Māui Pōmare and Peter Buck helped improve life expectancy, and the birth rate rose. However, Māori still had high levels of poverty and malnutrition. They had lost their economic base, and had to find paid work to replace it – often seasonal employment in meat works or shearing.

After the Second World War many Māori moved to cities to find employment. By 1971, 71% of Māori lived in urban areas (compared with just 26% in 1945). It was one of the fastest urban transitions recorded anywhere before the 1970s. Māori death rates fell, and the birth rate remained high, so the population grew. Previously most Māori had worked in primary industries such as farming, but now many found jobs in manufacturing. The 'gaps' between Māori and non-Māori health and wellbeing decreased in the years between 1945 and 1966, but did not disappear.

In the 1970s the Māori birth rate fell, as Māori women began using the contraceptive pill. In the early 21st century things had improved socially and economically for Māori, but their life expectancy continued to lag significantly behind that of non-Māori.

Since 1990 many Māori have moved overseas. In the 2013 Australian census over 142,000 people said they had Māori ethnicity.