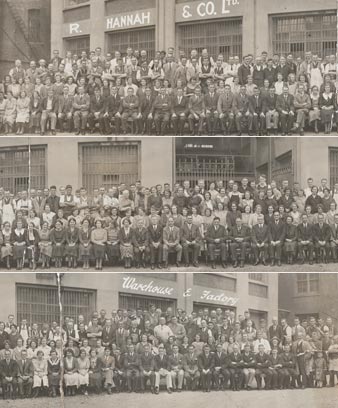 During the post-Second World War baby boom New Zealand had the highest fertility rate among developed countries. From the 1970s the boom gave way to low fertility rates – they were just below replacement level in the early 21st century. Life expectancy was high, and the number of older people was growing.

Pākehā fertility (the average number of children per woman) was very high in the 19th century, when most women married, and at young ages. From the 1840s to the 1870s each woman had an average of seven live births. Pākehā fertility rates then fell, while Māori rates stayed high. The Pākehā rate increased again from the 1940s to the early 1970s – a period called the baby boom.

When fertility is high and death rates decline – such as during the baby boom – a high proportion of the population are children. This means relatively fewer people working and more children to support, compared with periods of low fertility. When fertility falls and more people are living longer, a greater proportion is at the older ages and the average age increases. In the 21st century the proportion of the population aged 65 and over is increasing. In the future there are likely to be fewer people paying tax, and more people receiving state-funded superannuation and using health and social services.

New Zealand was founded as a farming nation, but by 1916 more people lived in urban areas than rural areas. Employment patterns changed from farming, forestry, fishing and mining to manufacturing and services.

In the late 19th century most people were in the South Island, but since then most people have lived in the North Island. In 2013 one-third of the population lived in Auckland.

Print the full story
Next: Page 1. Key population trends Next