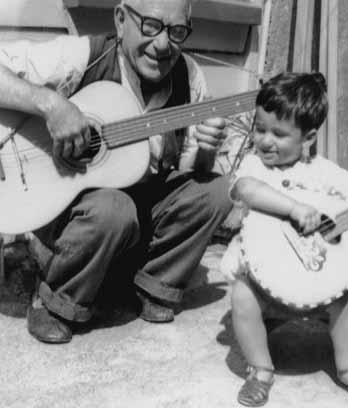 The cheerful sound of bouzoukis; the mystery of gold icons and candlelit churches; spicy lamb and honey-sweet baklava; folk dancing and family gatherings … Greek traditions are rich, but the immigrants who brought them were often very poor.

Among the first Greek arrivals were men seeking gold in the 1860s. After 1890 others came to settle, continuing into the 20th century. They came not only from Greece and its islands, but also from Cyprus, Egypt, Turkey, Russia and other countries.

In their homelands in the 19th century they had no work, or were badly paid. Facing poverty and hardship in their villages or towns, they dreamed of a better future in the ‘land on the edge of the world’. The Second World War and Communist takeover in Eastern Europe made many Greeks homeless. A large number came to New Zealand. In 1974 Turkey invaded Cyprus, leading to another surge in Greek arrivals.

The earlier immigrants headed for Auckland, Wellington and Dunedin. Later, families from Ithaca, Cephalonia, Acarnania and Lesbos began to create a ‘little Greece’ in Wellington. Others spread throughout the North Island and as far south as Ōamaru.

At first, they often worked as labourers and fishermen, or in milk bars, groceries and restaurants. Some families adopted a Kiwi tradition, and opened shops selling fish and chips. Cabaret owner Jimmy James once made sausage rolls ‘by the yard’, and also taught ballroom dancing.

Cultural identity is expressed through family, church, food and music. Children are involved in Greek customs from an early age. At Wellington’s Greek festivals, you can sample sweet baklava and watch traditional dancing.

Print the full story
Next: Page 1. Arrivals Next