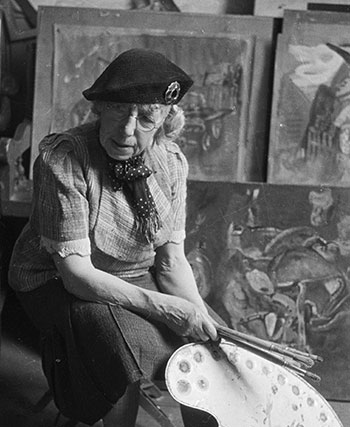 Print the full story
Next: Page 1. Why people become expatriates Next