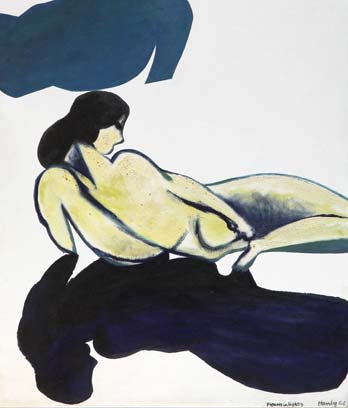 When 19th-century immigrants sailed for New Zealand from Britain and Europe, they were hoping for a bright future. What they didn’t expect was the brilliance of the light itself. Artists, writers and poets have responded to its startling clarity, which has locals and visitors alike reaching for their cameras – and their sunglasses.

Whakapapa of light and darkness

What is special about New Zealand light?

From the 19th century, when European immigrants first began arriving, many people have talked about the sharp, glaring light in New Zealand compared to their homelands. One woman wrote that she could see the snowy mountain tops, nearly 100 kilometres away. In 2005 an immigrant from Thailand said it was like ‘being inside a beautiful orb of crystal.’

Why does the light seem bright?

New Zealand is far from countries with heavy industry, so pollution is not a major problem. Also, there are strong winds that ‘clean’ the air.

The atmosphere in South Canterbury and Central Otago in the South Island, is so clear it is an ideal place to watch the stars at night. This may be because it is near the Southern Alps. These mountains give protection from the rain, so that the skies are clearer.

High levels of damaging ultraviolet (UV) light from the sun reach New Zealand. This is partly because of the very clear air around the country. UV light causes fabric, plastic and paint to fade or break down. To protect furniture from the sunlight, many people use window blinds during summer. UV light also causes skin cancer. Especially in summer, New Zealanders often wear sunglasses and need to use plenty of sunblock.

Light in literature and art

Poets and novelists have written about the brilliant and sometimes harsh light. In her famous short story ‘At the bay’, Katherine Mansfield wrote, ‘the leaping, glittering sea was so bright it made one’s eyes ache to look at it.’

Artists have often tried to capture New Zealand’s light. The 20th-century artists Rita Angus and Colin McCahon used the contrasts of light and dark in landscape paintings. In the 1960s Don Binney became known for his hard-edged images of birds in a brilliantly clear sky. Photographers, movie directors, glass-makers – all kinds of artists try to show this unique aspect of New Zealand in their work.