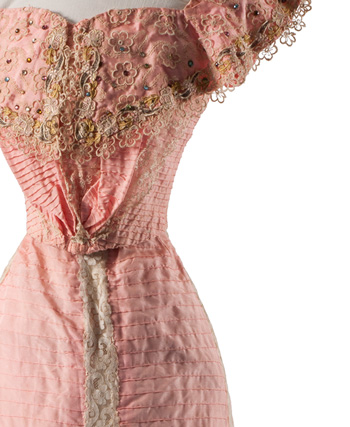 In the late 19th century feminists argued that women should abandon corsets and long skirts in favour of more practical, comfortable clothing. In the 2000s informal dress was common, with everyone sporting jeans and T-shirts.

Fashion from London and Paris

Print the full story
Next: Page 1. Women’s clothes Next