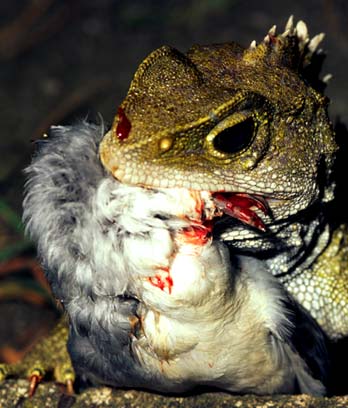 Print the full story
Next: Page 1. Evolution, geology and climate Next