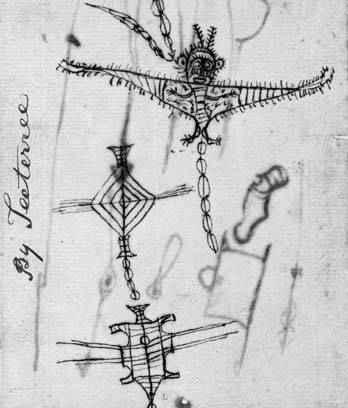 Kites are a feature of traditional Māori culture – they were flown for fun, and were also used for divination. Few original kites survive, but a renaissance in the 20th century revived kite-making techniques. Kites of Asian and European origin are also popular, and Kiwi designs are among the most innovative in the world.

Māori kites are known as manu tukutuku, manu aute, or pākau. The word manu means both kite and bird. They were flown for fun, to communicate with people far away, to predict success in battle, or to find an enemy. Kites are an important part of Matariki (Māori New Year) celebrations.

In myth, the god Tāwhaki flew to the heavens on a kite to fetch the baskets of knowledge.

What were they made of?

Kite frames were usually made from the wood of trees or shrubs such as mānuka (tea tree). Children’s kites were smaller and made from stems of bracken or rush. The coverings were made from bark cloth from the aute (paper mulberry) plant. Kites were decorated with feathers, shells, carved faces and coloured patterns.

There were about 17 types of Māori kite. Today, only seven original kites survive, and they are held in museum collections.

Many kites were shaped like birds. Some were made to resemble kākā (brown parrots), while others looked like totoriwai (robins).

Birdman kites looked like humans with extended wings. They had masks decorated with teeth, tattoos, and hair made of hawk feathers.

There were kites in other shapes too – some resembled flounder, others were T-shaped, rectangular, or triangular.

When the first Europeans arrived in the mid-1800s, they made simple diamond-shaped kites out of sticks and newspaper. In the 1960s cheap plastic kites from Asia were sold in New Zealand, which meant that many children stopped making their own.

In the 1970s Māori kites became popular again. They were made with traditional materials, and some artists featured them in their sculptures and paintings. From the 1980s high-tech materials have made kite making and flying a state-of-the-art pastime. Kite-flying festivals are popular throughout New Zealand.