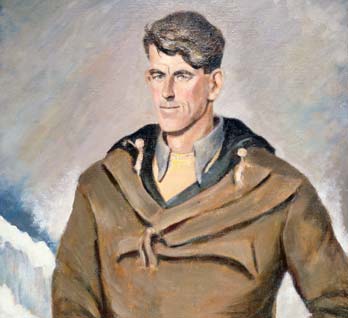 New Zealand is a land of immigrants from other places. But at some point, a distinct character, the New Zealander, emerged. This is the story of how those living or born in New Zealand have formed a unique people, with their own traditions and ways of life.

New Zealand got its name (originally Nieuw Zeeland) after the Dutch explorer Abel Tasman reached its shores in 1642. The early European explorers and others who arrived after Tasman referred to Māori, the indigenous people, as ‘New Zealanders’. Māori at first thought these visitors were ancestors or supernatural beings.

In the 1850s the European population, which was mostly British, increased. The original people then became known as Māori (‘the ordinary or usual people’) and all people living permanently in the country took on the name New Zealanders.

Until about the 1950s most white New Zealanders saw themselves as British, and were proud members of the British Empire. Yet they also believed that people born in New Zealand were likely to be physically stronger and more adaptable than people in Britain. Some poked fun at new arrivals because they seemed timid, or snobbish.

During the 20th century there was a stronger sense of what being a New Zealander meant. Some of the reasons for this were:

From the 1950s onwards, New Zealanders’ view of themselves continued to change:

Today there are many ideas about what it is to be a New Zealander.

Print the full story
Next: Page 1. Māori New Zealanders Next