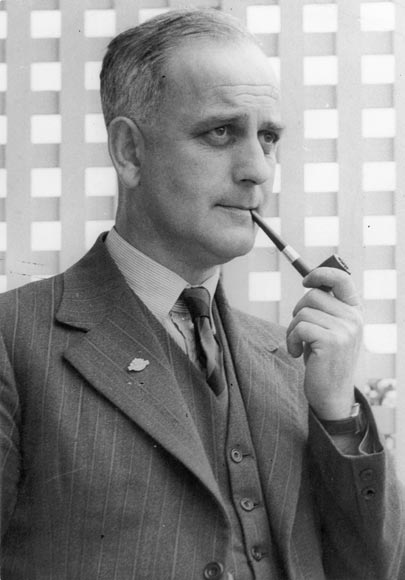 During the 1960s Ralph Hanan was National's leading liberal and law reformer. When National gained office in 1960, party leader Keith Holyoake appointed him attorney general, minister of justice and minister of Māori affairs. Among Hanan's most notable achievements was the 1961 abolition of capital punishment and the creation of the Office of the Ombudsman (the world's first) in 1962. He also strongly promoted self-government for the Cook Islands.