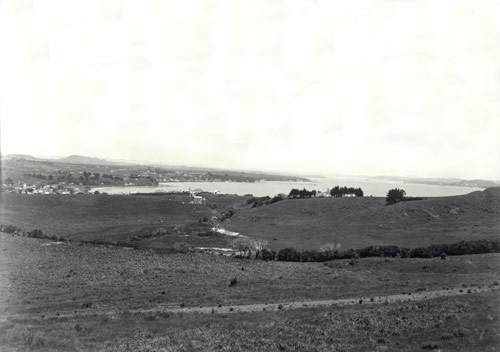 In the course of its rapid growth through the 20th century, Auckland has swallowed up farmland and countryside. It is now, in area, one of the largest cities on earth. The suburb of St Heliers, relatively close to the city centre, was still open farmland in 1920.

The spread of suburbia