The changing face of the family 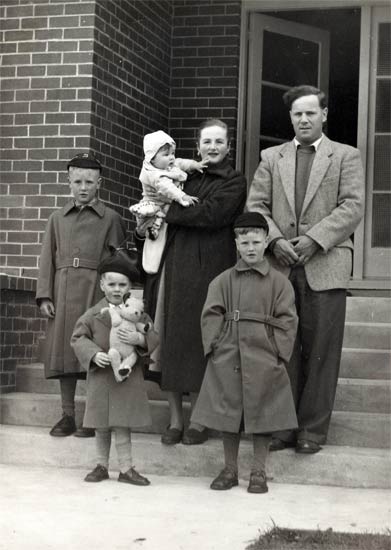 In the 20 years after the Second World War, family structures were reasonably stable. The norm was the nuclear family of mother, father and several children. The Williams family of Wellington, photographed while visiting grandparents in Tauranga in 1950, were a typical example. In the 1990s, there were two parents in more than two-thirds of New Zealand families, although most couples were having fewer children. But the number of single-parent families has risen and it is no longer unusual for a woman (less commonly a man) to raise a child or children on her own, either from choice or following the break-up of a relationship.