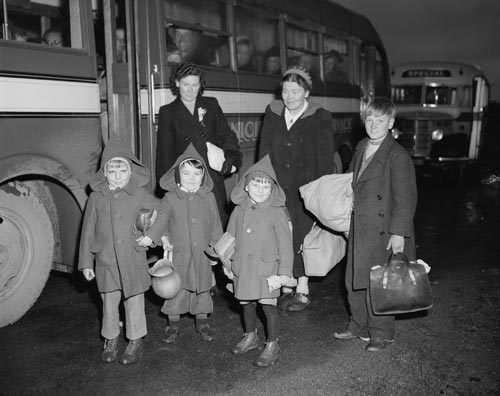 The disruption caused by the Second World War left many people stranded outside their countries of origin, unable or unwilling to return. An international effort saw these displaced persons sent to countries all over the world. Among those who made it as far as New Zealand were these three children, all born in Austria, though not Austrian nationals. On their arrival in New Zealand in 1949 they went to a camp at Pahīatua, where many displaced persons began their new lives.