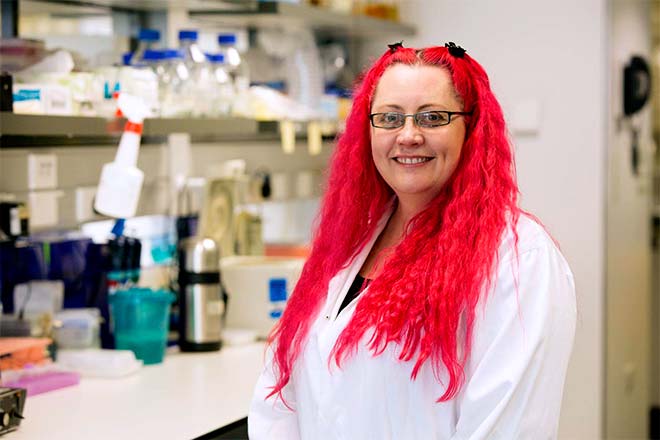 Auckland microbiologist Dr Siouxsie Wiles was the 2013 winner of the $100,000 Prime Minister's Science Media Communicator's Prize. Her award recognised work in the field of bioluminescence – the production of light by living organisms such as fireflies, glowworms and bacteria. With artist Rebecca Klee, Wiles created the 'Living light' science-art installation project, which harnessed the light-making properties of a type of marine bacteria. In 2012 Wiles won the New Zealand Association of Scientists Science Communicators Award.