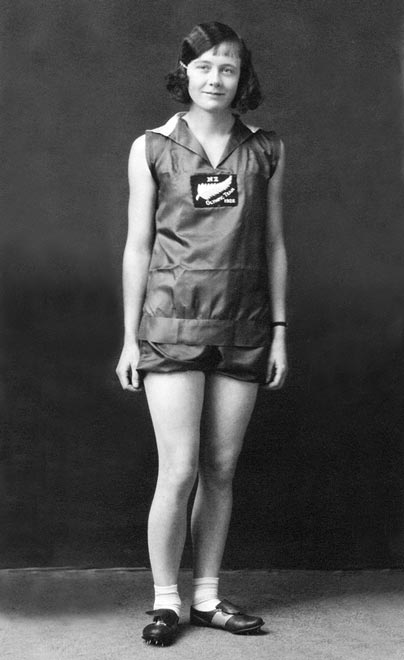 Norma Wilson was the first woman sprinter to really excel in New Zealand. She was selected for the 1928 Olympic team and competed in the 100 metres. This was the first time women were allowed to compete in athletic events at the games. Wilson reached the semi-finals at the Olympics and won an international race in London later that year.