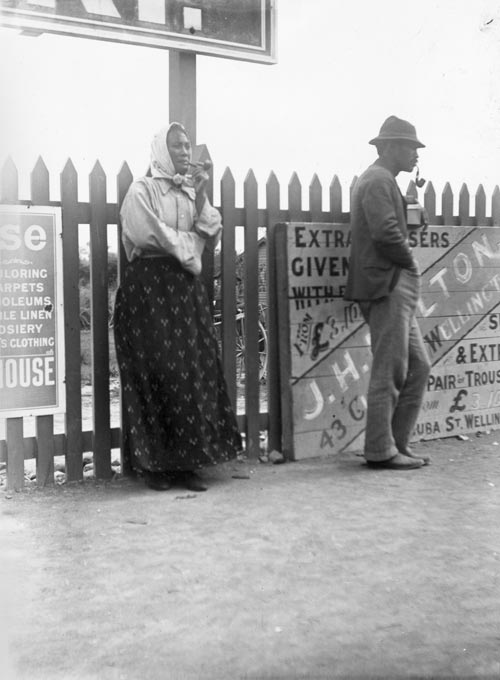 By 1900, when these two were having a pipe while waiting for the train at Ōtaki station, some Māori were signing pledges not to smoke. Māori women were active in the Women’s Christian Temperance Union (WCTU), often with the support of senior men within their hapū or iwi. Although primarily associated with not drinking alcohol, the WCTU had a pledge which began, ‘He whakaae tēnei naku kia kaua ahau e kai tupeka’ (I pledge to abstain from smoking tobacco) before going on to assert abstinence from alcohol.