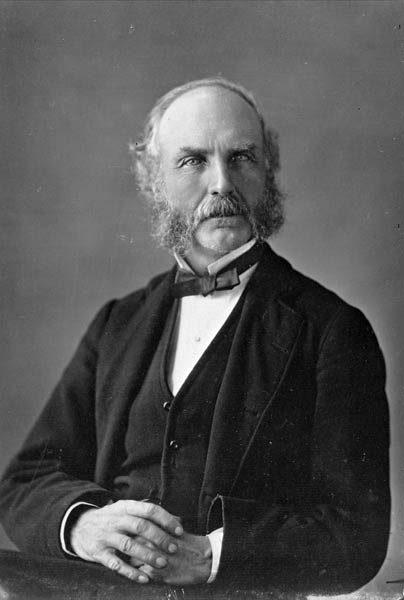 Judge Francis Fenton, seen here in the 1870s, arrived in New Zealand as a young man in 1850. Working as a magistrate and civil servant, he was impressed by the examples of Māori self-government he saw in the Waikato. He carried out the first colony-wide census of the Māori people before becoming the government's chief adviser on Māori affairs and later the first chief judge of the Native Land Court.