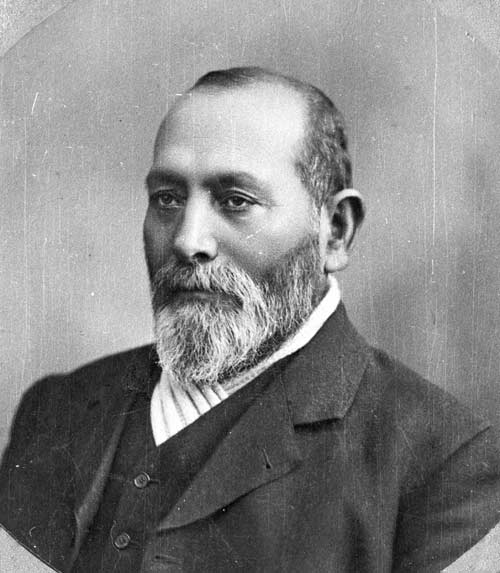 The East Coast political leader Wiremu Pere is shown here about 1885, the year after he was first elected to the seat of Eastern Māori. At the following election, in 1887, he lost the seat to James Carroll. Carroll later won the general seat of Waiapu, and Pere again became the member for Eastern Māori in 1894. He joined the Kotahitanga movement, campaigning at one time for a separate Māori parliament. In 1907 he was appointed to the Legislative Council.