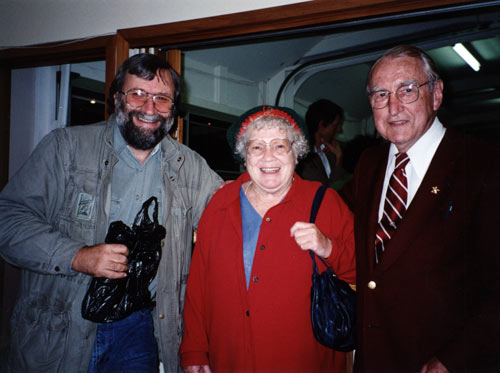 To be who I am