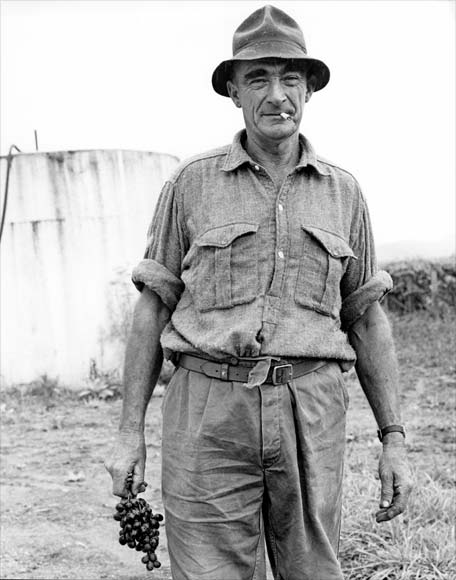 German-born Friedrich Wohnsiedler founded a successful vineyard and winery near Gisborne in 1921. By the time of his death in 1958, he had built Waihirere Wines into one of New Zealand’s biggest wine producers. He produced mainly fortified wines – port, madeira and sherry. Pictured here is his son, also called Friedrich, who took over as vineyard manager. In 1973 it was acquired by Montana.