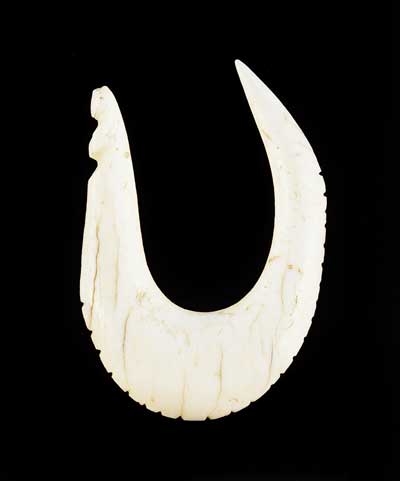 The Chatham Islands (Rēkohu) were settled some time after 1300 CE, possibly around 1550, from mainland New Zealand. This involved sailing downwind in rough seas, heading for a tiny target in a vast ocean. Sailing back to New Zealand against strong westerlies would also have been challenging. Adaptations in language and artefacts suggest that the people there became isolated and a distinct culture, later termed Moriori, developed. The large dugout canoes disappeared as there were no suitable trees with which to build them. Moriori constructed rafts out of reeds and inflatable kelp. These could undertake cod fishing and birding or sealing trips up to 50 kilometres offshore.