Responsible for health (2nd of 2) 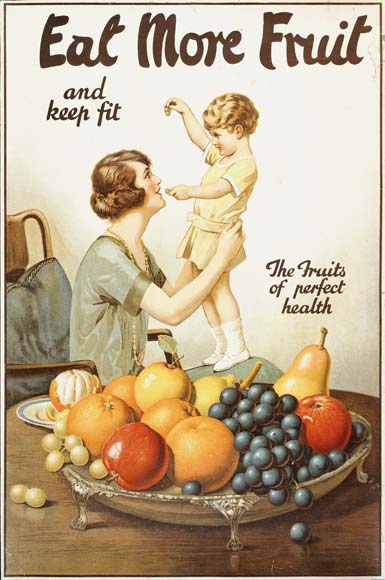 Mothers were responsible for the health of a family. By the early 20th century, as the germ theory of infection became widely known, household routines included boiling washing, keeping bedroom windows open, and airing and beating carpets and bedding. Good food, including plenty of fresh fruit and vegetables, was an important element in maintaining health. The mother dosing the children with senna, figs, or cod liver oil was part of life in many households.