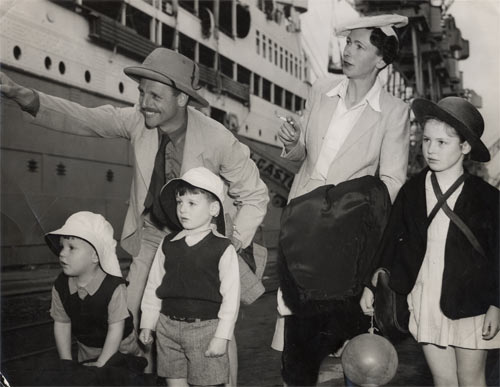 After two generations in New Zealand, the Walrond family left for Durban, South Africa, about 1946. They were destined for the British colony of Southern Rhodesia (now Zimbabwe), where they planned to start a new life. As British subjects, New Zealanders enjoyed free access to the British Empire, which was at the height of its powers in the 1930s and 1940s. If things weren’t working out in New Zealand, and one had the money to move, there were countless options for settling elsewhere. By 2004 one of the Walrond sons had returned and was living in Auckland, the other lived in South Africa, and the daughter had retired to the south of France.