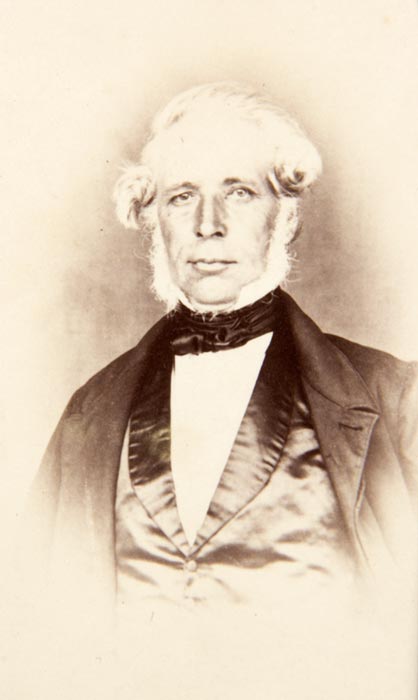 A woodturner and storekeeper, John Robinson honed his considerable political skills by representing Nelson working men in a dispute with the New Zealand Company in the early 1850s. He was subsequently elected to the Nelson Provincial Council, and in 1856, to the dismay of wealthy, privileged members, was voted superintendent of the province.